You are here: Home / News

Anthony Carrick is helping his old pal, Captain John Roberts from LAPD Homicide investigate the murder of a young starlet, found dead in her pool after a raucous party.

But then another starlet winds up dead, and then Hollywood’s most handsome hunk gets shot in the chest after speaking with Anthony Carrick and Capt. John Roberts. What’s going on? Is it just a disgruntled movie critic?

Click here to read more about this novel now, or

Click here to buy the ebook from your favorite retailer, or

Welcome to the greatly new and improved website of the author Jason Blacker. The website has been revamped to make it easier to find your favorite novels and stories. END_OF_DOCUMENT_TOKEN_TO_BE_REPLACED

Get 4 FREE Mysteries!
Just tell me where to send your 2 cozy and 2 hardboiled mysteries. 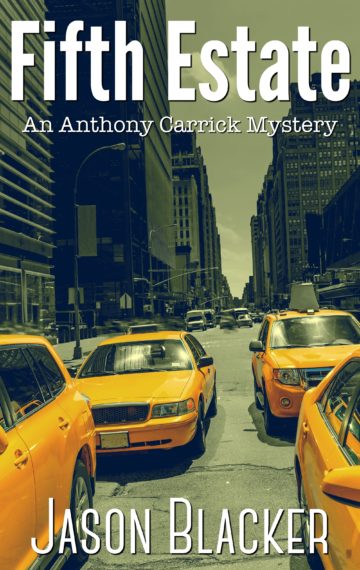