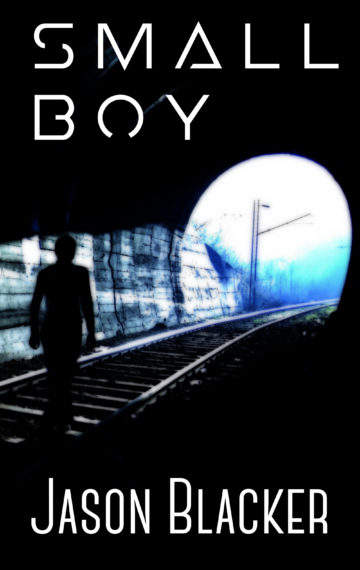 Buy The eBookBuy The Paperback

Abraham Elf is eleven years old when he’s abducted. He’s abducted by an alien race and taken off world for the next 99 years. But when he returns a week later, he’s not an old man but the same eleven year old boy who was lost.

He’s been genetically engineered to be invincible. His first mission is murdering his grandparents. Then his father. His mother is spared. But is this part of the plan? The aliens who abducted him have put him back here as a savior of the human race. If he can’t cull the herd then humanity will become a footnote in an intergalactic battle.

He works hard as a vigilante murdering murderers, rapists and the like. But there are other aliens sent to stop him. Earth can only be saved by the one and only Abraham Elf or it will be decimated. But is this hero all he’s cracked up to be?