You are here: Home / Library / Washed Up 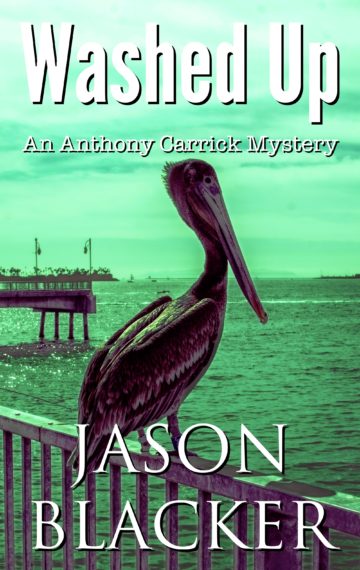 Washed up is a novelette Anthony Carrick mystery.

A leisurely morning at the Santa Monica Pier turns out to be not all Anthony Carrick had hoped for. Police arrive and start putting up tape and crowds gather like vultures. A young man has been murdered, washed up under the pier like a beached whale.

What seems like a second chance has ended as a dead end for Gregg Gelvan, a kid from the wrong side of the tracks. A pilot project for disadvantaged kids set up by the UCLA sends Gregg to college, but he ends up dead.

Could it be the demeans from his past have finally caught up with him? Anthony Carrick’s on the case and he won’t rest until the killer is caught, come hell or high water.