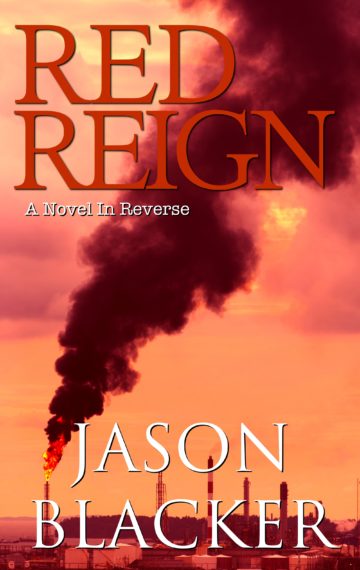 In an old house in Paris that was covered in vines, lived twelve little girls in two straight lines. They left the house at half-past nine… – Ludwig Bemelmans

Regin Sigurd is dead. But someone is telling his story. Only thing is, they’re telling it from the end and working their way back to the beginning.

Regin was a very successful oil executive. In fact, he rose to the position of CEO in one of the largest oil refining corporations in the world – Anzu Inc. Named after its founder Anzu Buer.

First, his wife and daughter were killed during a terrorist attack. Months later, Regin is dead. Is this coincidence or could there be a thread that attaches these two seemingly random events.

And then there’s that incident in Beirut, where nine hundred and thirty men died.