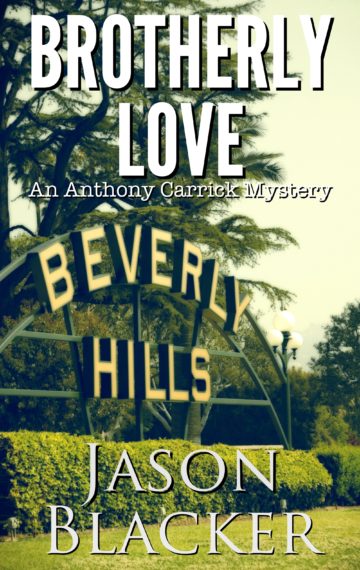 Novelette Story
Buy From AmazonBuy From NookBuy For All eReaders

Capt. John Roberts of the LAPD Homicide Unit is investigating and he calls in his old friend, Anthony Carrick to help.

Behind the rich facade of the Holmby Hills neighborhood, lies a rotting core. The rich men and women have a seedy side, and it’s this seedy side that caused Ray’s death.

Married men are known for meeting other married men discreetly at parks around LA like De Neve Park. But was this the reason for Ray’s tragic end?